The service sector accounts for around 80 percent of the UK economy and makes up more than 40 percent of the UK’s exports to the EU.  It is unfortunate then that although the TCA makes some loud commitments to liberalising services the devil in the detail of the Annexes is far more defensive and that is where many EU Member State restrictions are to be found. As the UK has left the EU Single Market, UK service suppliers have lost the automatic right to offer services across the EU. Instead they will have to comply with a patchwork of rules in each Member State.  To counter-act this service suppliers, as many already have, may need to establish themselves in the EU to continue operating.

Having said that the TCA does have substantive things to say on particular sectors such as professional, telecoms, computer, digital, financial architectural, transport and environmental services.  Unlike other “third countries” UK suppliers will be treated no less favourably than EU suppliers and vice-versa.

The actual level of market access will depend on the way the service is supplied.  For example:

Specific examples of easing friction are:

Of more concern are the following:

There is however the prospect that the UK and EU will agree mutual recognition of specific qualifications on a case by case basis.

For help or advice on this or UK EU legal technical issues, please speak to Baljit Chohan b.chohan@sydneymitchell.co.uk 0808 166 8827 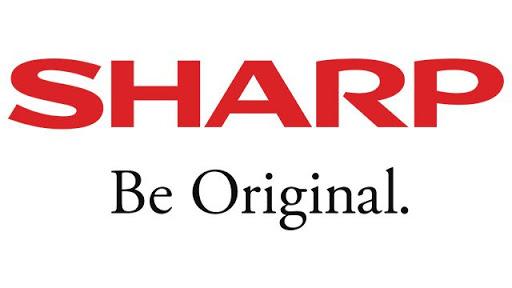