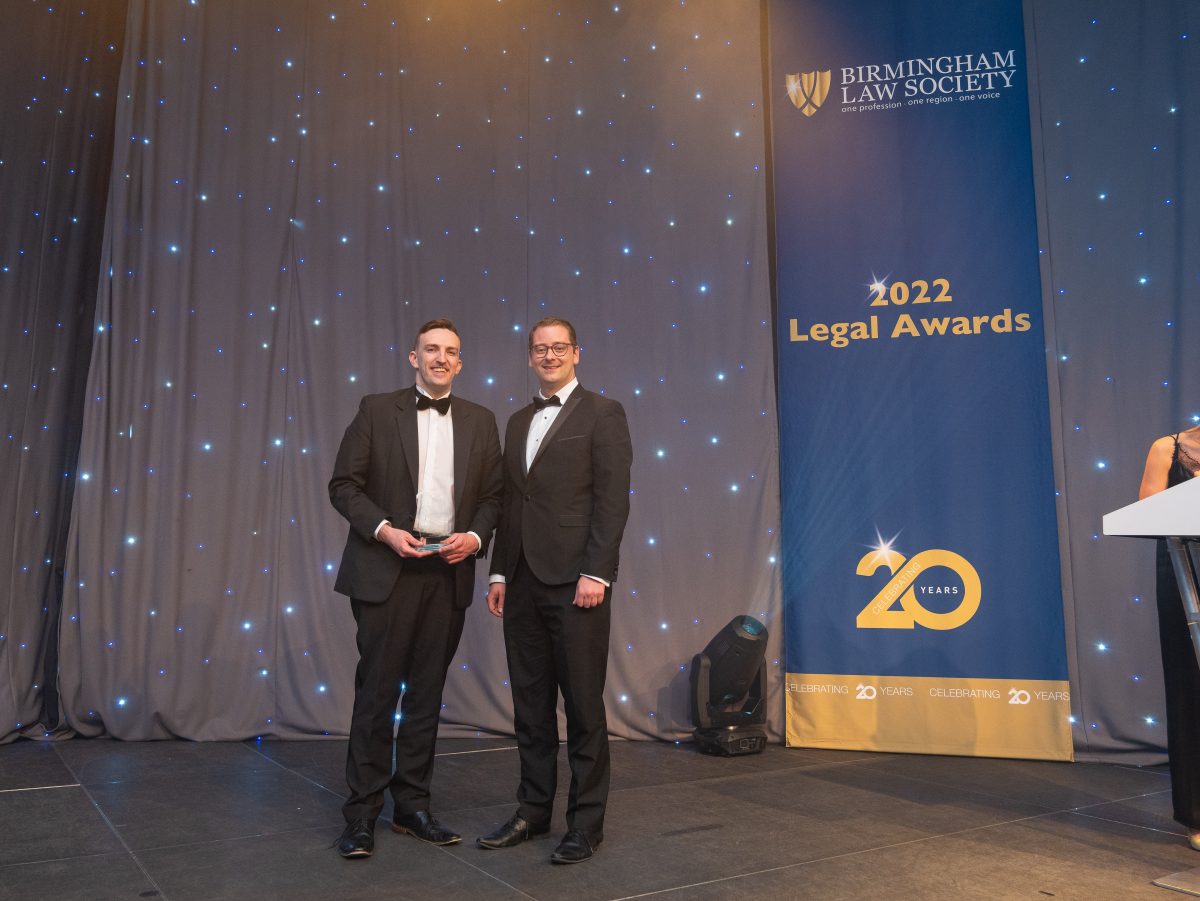 An experienced lawyer, who has devoted his career to supporting domestic abuse victims, is urging legal professionals across the UK to take on more legal aid cases following the draw for the World Cup.

This comes after the government opened its consultation for Legal Aid Means Testing, which re-evaluates not only the income and capital thresholds but also wider eligibility criteria.  According to Richard Port MBE, the legal industry must support this by taking on legal aid cases to avoid reduced uptake.

Richard Port MBE, family law partner at George Green Solicitors and member of Birmingham Law Society, explained: “As legal professionals, we have a responsibility to ensure everyone, even those who are unable to pay for legal support, has access to advice and representation. If private cases take precedence over legal aid because they may be more lucrative, then this defeats the objective of having legal aid in the first place.

“All too often, desperate victims who have approached legal aid firms are met with either poor excuses as to why their case cannot be taken on, or the level of service and advice provided falls far short of the expected standard. My work with victims of domestic abuse has highlighted why urgent professional assistance is so important. Therefore, it is critical that victims are provided with the necessary guidance regardless of their financial circumstances.”

Last month, the consultation on legal aid was launched. The proposed changes could see an estimated 5.5 million more people meet the eligibility criteria, including two million people in civil cases, 3.5 million at the Magistrates’ Court and all Crown Court defendants.

Port received an MBE in the Queen’s 2022 New Year Honours List for his legal services to domestic abuse victims and was also named Solicitor of the Year 2022 by Birmingham Law Society. “I am honoured and humbled to have been made an MBE and intend to use this honour to campaign and fight for change in the legal sector and courts to make sure victims – men and women – are given better treatment and better service,” he said. “And while it is extremely positive to see some of the barriers for accessing justice being removed, more action is required from legal professionals for these changes to have an impact.

“With the World Cup coming up this year, it’s probable we will see the number of reported domestic abuse cases increase, much like how Covid showed the true figure in the UK – not an increase as many falsely report. As domestic abuse is a hidden issue it frequently takes a specific event to trigger the victim to report it. I have seen first-hand how a stretched court system adds extra pressure on to victims, with delayed hearings, and lack of continuity in handling domestic abuse cases. Therefore, more needs to be done for victims in the UK.

In 2020, the Office for National Statistics (ONS) reported a 12% increase in the number of domestic abuse cases referred to victim support. Additionally, there was a 65% growth between April and June 2020, in terms of call volume, to the National Domestic Abuse Helpline, compared to the first three months of that year.

“Sadly, the voices of independent domestic violence advocates and support workers are frequently forgotten or not recognised. Given that they deal with victims and their issues day-to-day, getting them involved with government changes would be an ideal next step. Further issues stem from solutions for tackling domestic abuse being used against victims by manipulative perpetrators. The expression ‘give them a shield and their enemies will use it as a sword’ is particularly poignant. We must resolve the basic problems in the first instance.”

Port acknowledged positive moves increasing legislative focus on the issue, including newly announced pilot scheme by the Government. The pilot will grant judges the ability to review information collated by local authorities, such as the police, before a case reaches the family courts.

“This new scheme is a step in the right direction, with victims no longer having to relive traumatic experiences within court. We’ve also seen positive change to legislation, meaning victims of domestic abuse have more time to report incidents. Hopefully, this takes away the stigma many victims feel subjected to if they haven’t reported an incident immediately, which can often be due to fear of repercussions by the perpetrator. As such, we are likely to see a higher chance for perpetrators to face justice. However, we still have a long way to go and this extends not just to the Government but to legal firms as well,” he explained. 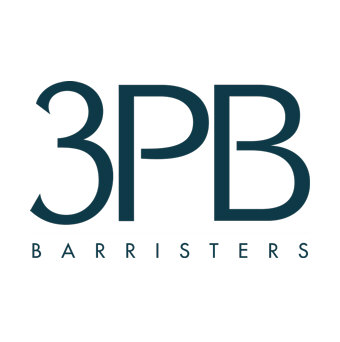